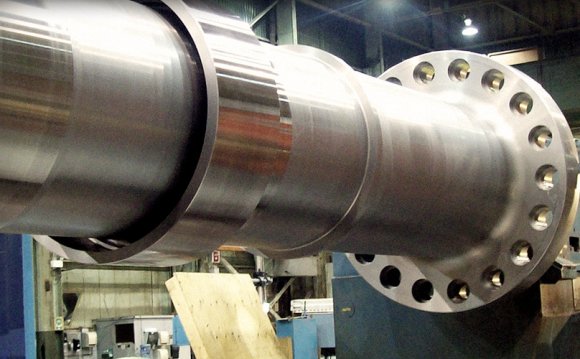 The Nenskra dam is the most advanced of Georgia's massive plans for hydropower installations in the Upper Svaneti region. It will deprive the local community of ethnic Svans of lands and livelihoods, but potential negative impacts have not been properly assessed.

The Nenskra project foresees damming the Nenskra river 10 kilometers upstream from the village of Chuberi. To increase the reservoir’s volume, a 14 km long tunnel will divert water from the Nakra river on the other side of the mountain close to the village of Nakra.

Public financing: The International Finance Corporation (IFC) has provided public-private partnership advisory services. As of spring 2016, the European Bank for Reconstruction and Development, the Asian Development Bank, the European Investment Bank and the Korea Eximbank consider financing the dam.

Customer: Like many other newly built hydropower plants in Georgia, Nenskra will produce winter season electricity for the domestic market and export the rest to energy-hungry Turkey.

In the last decade, Georgia has rushed to exploit its hydropower resources to become a regional energy player. But weak laws and lack of strategy have made the sector a breeding ground for environmental damage, social problems and political cronyism.

The Upper Svaneti region in north-western Georgia provides a microcosm of these broader trends.

Plans for development of 35 new plants are under way in an area roughly the size of Mallorca that is largely covered by a planned national park, hosts UNESCO listed medieval monuments and is inhabited by the traditional community of Svans.

The impact of such intensive hydropower plant constructions on the rivers and biodiversity in Upper Svaneti has not been assessed.

Of all the projects, Nenskra is the most advanced.

Mother and daughter during mass in Chuberi.

300 families live in Chuberi and 80 families in the village of Nakra. The majority are Svan, an ethnic subgroup of Georgia’s Caucasus mountains with their own language, laws and traditions. For generations, they have lived in isolation and self-dependence in Upper Svaneti. Their livelihoods depend on forestry, grazing and subsistence agriculture.

The community of Chuberi will lose part of its land should the Nenskra dam be built.

The reservoir will flood communal lands and would reduce families incomes, contributing to poverty and marginalisation, especially for women who are less likely to receive job opporunities during the construction.

At least two families live in fear of being resettled.

Even though the use of land is a highly contested issue, the agreement over the project, which may contain relevant information, has not been made public.

Parallels to the Khudoni dam downstream

The people of Chuberi know the experience of the Svan communities living downstream in Khaishi where the 702 MW Khudoni dam is planned to be built. The Georgian state sold their ancestral lands for next to nothing to the Khudoni dam promoter. The lands and the dam remains a subject of fierce protests to date.

[From a] nature preservation point of view, not all of these larger [rivers] like Enguri and smaller rivers like Nenskra and Nakra should be used for hydropower generation.

Prof. Dr. Frank Schrader, International Consultant on Hydropower, in his review of the Nenskra ESIA

From the onset, the project has been poorly communicated to the affected communities who have few opportunities to be heard. People’s knowledge about the dam is scarce and the information provided by the developers focuses on benefits while neglecting negative impacts.

A review (pdf) of the Nenskra Environmental and Social Impact Assessment (ESIA) prepared by a German consultant indicates that the ESIA report fails to sufficiently define the area of influence, suggest project alternatives, assess the impacts on the local communities and the, and evaluate the costs and benefits of the project for the Georgian society.

The Georgian Ministry of Environment approved the project even though the review questioned the project from a nature conservation perspective.

Nenskra is one of several dams planned in the Enguri river basin, upstream of the state-owned 1300 MW Enguri hydropower plant. The water accumulation at Nenskra will inevitably reduce water levels downstream, and lessen the economic utility of the Enguri dam and the planned Khudoni dam.