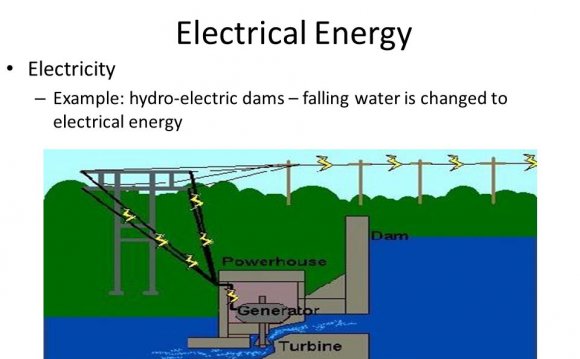 From the headwaters more than three miles above sea-level in Qinghai province, China, to its delta in Vietnam, the Mekong lake works more than 4, 300 kilometres. It aids the world’s many effective inland fishery, as well as its watershed carries stunning biodiversity. But Mekong countries—particularly Asia, Laos and Cambodia—treat the river not quite as the anchor for example for the world’s great ecosystems, but as their own personal electric battery.

Asia has generated six hydroelectric dams on its stretch of this Mekong; Laos and Cambodia prepare another 11, along with dozens more on its significant tributaries. Though power demand in the booming Mekong region is soaring, these dams won't come near pleasing it. Rather, they threaten regional seafood stocks and farmland, and might leave huge numbers of people poor, hungry and displaced. China and Laos will reap the benefits; Cambodia and Vietnam will keep all the costs.