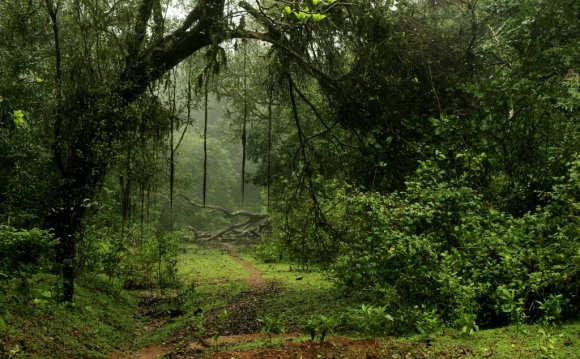 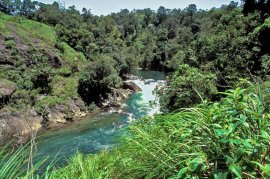 Long prior to the Internet era, an extraordinary people’s activity spared a pristine damp evergreen woodland in Kerala’s Palakkad District from being damaged by a hydroelectric task. The battle for today famous Silent Valley raged for more than a decade and involved thousands of people whom did not also live in the area of the area that has been to be damaged. Although the campaign did not have any central preparation, it had been impressive. The sustained force exerted from the federal government by people using every possible means offered by the time – letters to the editors of magazines, seminars, widespread awareness programmes, and finally petitions and appeals in court also high workplaces – proved finally effective. In 1986 Silent Valley ended up being declared a National Park, a striking testimony on power of individuals’ activity. The classes with this inspiring and hard-fought campaign will always be appropriate today. Here is a gist attracted from an article because of the poet Sugatha Kumari in ‘Silent Valley – Whispers of Reason’.

1970: the Kerala State Electricity Board (KSEB) proposes a hydroelectric dam throughout the Kunthipuzha River that runs through quiet Valley, that submerge 8.3 sq km of unblemished wet evergreen woodland.

Arguments it will make for the Silent Valley Hydroelectric venture (SVPH):

1971 – 72: Steven Green, a scientist from ny Zoological Society, conducts scientific studies on primates, particularly the lion-tailed macaque in quiet Valley. Green expresses issues towards possible threats towards uncommon macaque through the project. Round the same time, herpetologist Rom Whitaker explores Silent Valley to analyze the snakes of region. He writes a letter towards the Bombay Natural History community towards need to save the Valley. Reports such as these alert various other naturalists.

: The Planning Commission approves the project at a cost of about Rs 25 crores. But considering insufficient adequate resources, implementation is delayed.

Protests begin to attach against the task.

: National Committee on Environment preparing and Coordination (NCEPC) creates an activity force, chaired by Zafar Futehally, to analyze the ecological issues that could be precipitated by the project. Focus on the project is suspended pending the job force’s effect evaluation. Task Force advises that project be scrapped. However it provides a loophole that states that, if abandoning the project isn't feasible, some safeguards must certanly be implemented. Unsurprisingly, the Kerala federal government opts to proceed aided by the task by guaranteeing to implement all safeguards. State argues the area submerged by the dam is just 1022 hectares, of which 150 ha is grasslands. Additionally contends that just 10 % regarding the ecosystem will likely be damaged, while ecological safeguards will protect the remainder.

But a few NGOs highly oppose the project and urge the federal government to abandon it. Conservationists believe:

1977: Sathish Chandran Nair visits Quiet Valley. With missionary zeal he starts a movement to create understanding in scholastic groups through talks and slip shows. V.S. Vijayan for the Kerala woodland analysis Institute does research in the effect of hydroelectric projects from the environment, and writes towards authorities not to ever start the task till their report is submitted. He is admonished along with his report is stifled.