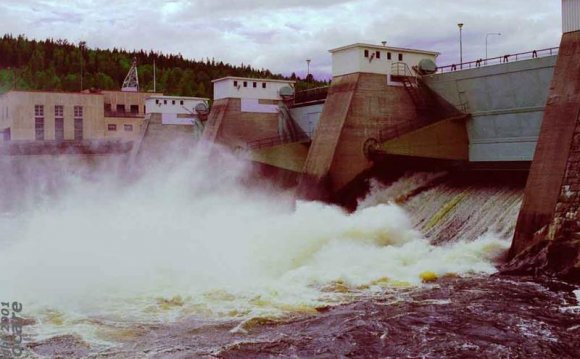 Hydroelectric schemes use gravity to drive water through turbines, converting that energy into electrical energy.

Schemes need continuous, year-round liquid products and straight drops for liquid to-fall down. Water from channels, rivers or dams flows down steep pipelines into turbines, which drive energy generators. The water then flows back in a river or stream below the hydro plant.

Hydro dams, like Benmore, Manapouri, and Clyde, store adequate liquid for schemes is switched on as needed. But run-of-river systems, which don’t have dams, need water to flow year-round down streams that have high sufficient all-natural falls to run their turbines.

Large scale generation systems (above 10 MW capability) are more hard and pricey to create, but produce large amounts of electrical energy at cheap. Smaller scale generation (below 10 MW capacity and including micro-hydro schemes that produce not as much as 10 kW), can be less expensive and easier to create and obtain consent for, but create less electrical energy at an increased expense.

Pros and cons of hydroelectricity

Water kept in dams can be turned into electricity in moments - a process that gives down no carbon dioxide. But building dams has actually great affect the environment.

In which enough water can be stored, hydroelectricity is dependable and consistent. But New Zealand has fairly small water storage capacity, and liquid supplies that can differ greatly from year to year. This means we need to monitor closely exactly how much liquid we have for hydro schemes. The rise in wind-powered generation features eased the hydro sector’s concerns about variable water-supply - wind offer is more foreseeable than water-supply, making the supply of green electricity more predictable and steady.

The future of hydroelectricity