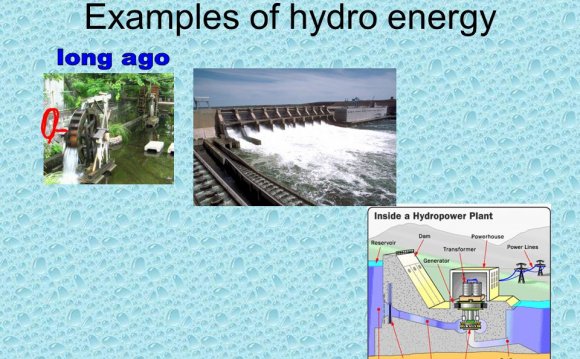 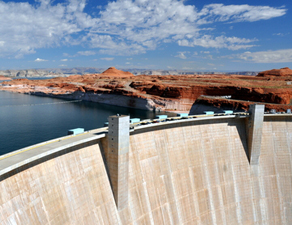 Built on the Colorado River in Nevada during the Great Depression, the Hoover Dam was built to control floods, provide irrigation water and create hydroelectric power. The dam now provides electricity to 29 million Americans.

It has been a significant power generation source for decades, but it’s highly reliant on water and a 10-year dry spell has drained the water sources needed to operate the dam’s turbines at desired levels. The plummeting water levels have reduced the Hoover Dam’s power generation by 23 percent. This decrease in power generation at the Hoover Dam could cause electricity prices to increase five-fold for those in the Southwestern United States.

Lake Mead, created by Colorado River water impounded by the Hoover Dam, also displays warning signs – the dry spell has reduced the Lake’s water levels by 59 percent. Researchers at the University of California in San Diego predict that the lake has a 50 percent chance of decreasing to a point too low for power generation by 2017. They also predict that Lake Mead has a 50 percent chance of going dry by 2021.

Faced with this threat to the water supply, the dam’s operators are taking steps to improve the overall efficiency of the facility. One such step is the installation of a low-head turbine for one of the generating units. If this low-head turbine performs as expected and provides a higher return on energy generated, more low-head turbines will be installed in the coming years. New digitally-operated, stainless steel wicket gates were also installed in the last few years to control the flow of water into the turbines and increase efficiency.

Despite these efforts, these improvements can’t replenish the shrinking source of the Hoover Dam’s power, Lake Mead – a real-life example of what is happening to water resources around the world. And it’s a clear reminder that water and energy generation are linked. Unless more is done to protect our water resources, decision-makers will be faced with tough choices between energy and water in the years ahead.