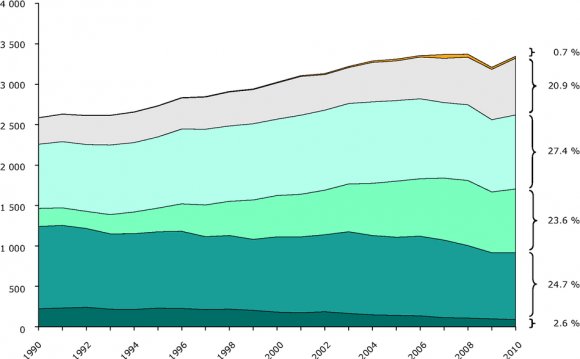 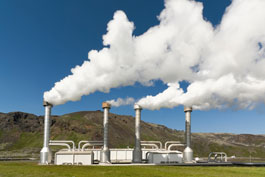 Geothermal energy flowers use hydrothermal sources which have both liquid (hydro) and heat (thermal). Geothermal energy flowers need high-temperature (300°F to 700°F) hydrothermal resources that can come from either dried out steam wells or from warm water wells. Individuals make use of these resources by drilling wells into the earth then piping vapor or warm water into area. The hot-water or vapor abilities a turbine that yields electrical energy. Some geothermal wells are around two kilometers deeply.

You can find three standard types of geothermal power flowers: