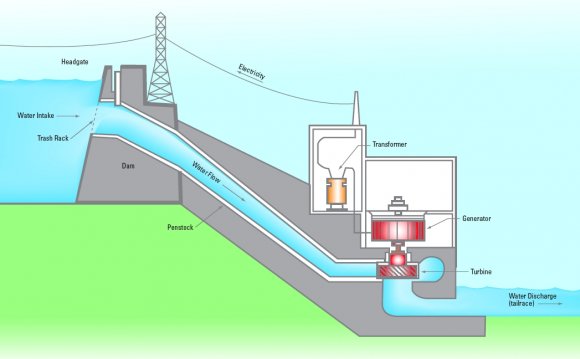 The Federal Energy Regulatory Commission has awarded a license for the 5-MW Kentucky Lock and Dam 11 hydroelectric project, potentially opening the entranceway for expedited approval as dictated by the Hydropower Regulatory Efficiency Act of 2013.

The proposal was by FERC as a pilot project to test a two-year certification process required by the legislation. Rye developing, through FFP New Hydro LLC, after that this past might.

"The implementation of this expedited process will help set the stage for increased development of brand-new hydropower on existing dams throughout Kentucky and the usa, " Rye Development CEO Ramya Swaminathan stated. "we're excited that people had the ability to help FERC in building and testing this new licensing framework."

Per, FERC established minimal criteria when it comes to two-year process including:

The plant will likely to be found on Kentucky River Authority's current Lock and Dam 11 on Kentucky River in Estill and Madison counties. The $12 million task is anticipated generate as much as 150 tasks during during building plus because of its operation, Swaminathan said, with conclusion of this project expected in 2018.