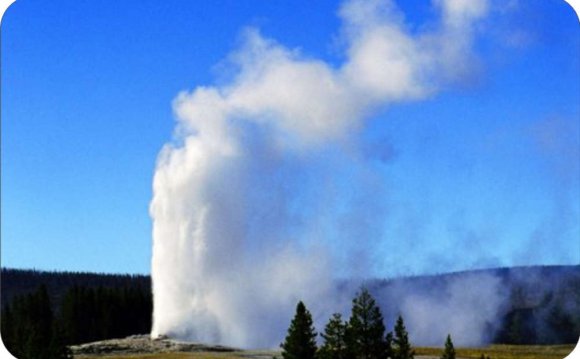 This short article provides an in depth analytical breakdown of the production and usage of energy from renewable sources into the eu (EU). It's predicated on data compiled relative to accounting guidelines set-down in Directive 2009/28/EC on marketing of this usage of energy from green resources. The statistical information provided in this specific article is coherent with statistical information reported under Regulation (EC) No 1099/2008 on power statistics.

Green energy when you look at the EU is continuing to grow highly recently. It has already been encouraged because of the lawfully binding targets for renewable energy enacted by Directive 2009/28/EC. While the EU in general is on training course to meet up its 2020 targets, some associate States should make additional efforts to meet their responsibilities when it comes to share of energy from green sources inside gross final use of energy.

Over time as much as 2010 during which renewables had been growing strongly, the blended effect of warm weather, reduced development by associate States in implementing the Renewable Energy Directive and Europe’s faltering economic situation resulted in a decrease in the use of green energy in 2011. But the share of renewable sources in gross final use of energy performed increase, considering that the use of fossil fuel power dropped a lot more than that of renewables. After ward, the share of power from green resources in gross final use of energy continued the increasing trend and by 2014 it reached 16.0 % .

Main production of renewable energies is on a long-term increasing trend. Between 1990 and 2014 it enhanced by 174 % (the average annual development price of 4.3 percent). However, last year, the primary creation of renewables declined by 2.2 %; this is due primarily to the annual variation in hydropower production and decrease in the burning of solid biomass. It was just the 2nd reduce recorded since 1990 — the very first in 2002 (-1.6 %) has also been a consequence of hydropower variation. The Renewable Energy Directive needs that — for bookkeeping reasons — hydropower and wind energy manufacturing is normalised for yearly variants. Primary production of green energies is shown in Figure 2 (N.B. the numbers shown for electrical energy manufacturing aren't normalised).

In 2014, the main creation of renewables increased by 1.6 percent compared with 2013. Indeed, except for many years 2002 and 2011 (when main production of renewables decreased) here is the cheapest yearly boost in the final 15 years. In comparison to the primary production five years ago, it is currently 29 per cent higher.