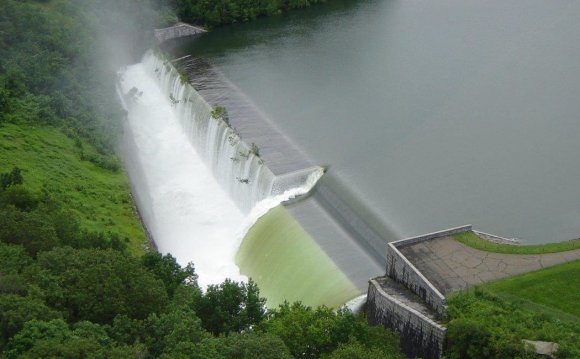 PPL has finished the purchase of their Montana hydroelectric plants to NorthWestern Energy.

The purchase, established in September 2013, netted the Allentown utility and power generator $890 million, and includes 11 hydroelectric power flowers with a complete generating ability of greater than 630 megawatts, plus the Hebgen Lake reservoir.

PPL will keep its curiosity about the Colstrip and J.E. Corette energy flowers in that state and its particular Butte-based energy advertising and marketing and trading functions, that are part of its Montana affiliate marketer PPL EnergyPlus LLC.

The business paid $757 million in 1999 to purchase the 11 dams in addition to two coal-fired flowers from Montana Power. Nearly all of that investment was for the coal-fired flowers, which produce far more energy than the dams.

They will have over repeatedly already been the topic of litigation and two failed attempts to make PPL to offer the flowers to your state. The Montana State Supreme legal this season ordered PPL to pay the state a lot more than $50 million in as well as future rent the riverbeds under its hydroelectric flowers.

That choice had been reversed by the U.S. Supreme legal in 2012.

PPL Corp. is in the midst of combining its competitive power generation business aided by the holdings of Riverstone Holdings LLC to create a unique, separate entity called Talen Energy. That bargain is expected to be completed next year.

If it occurs as expected, PPL's staying Montana holdings will become a part of Talen Energy, spokesman George Lewis said.