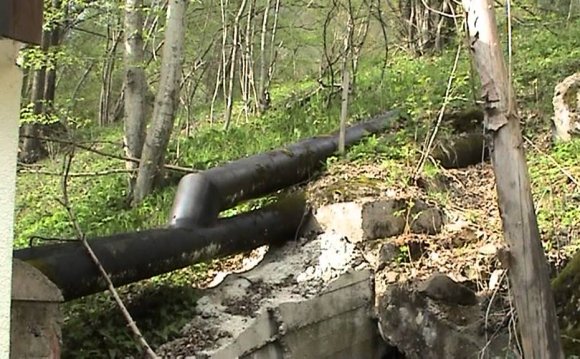 A multibillion dollar plan that would have seen Russian companies construct five hydropower power plants in Kyrgyzstan has been revoked by the Kyrgyz parliament.

The decision, revealed yesterday after months of conjecture with regards to Russia's ability to fulfill its financial commitments towards the main Asian nation, negates deals well worth over US$3 billion that would have included over 2 GW of hydroelectric capability.

The deals for projects stem partly from the unanimous ratification of a $2 billion Russian aid bundle by the Kyrgyz parliament in February 2009 that could are accustomed build the 1, 860-MW Kambarata 1 complex. The plant would have been developed by Russian import and export utility Inter RAO.

At the same time, during a 2012 stop by at Kyrgyzstan by Russian president, which will have observed the Russian energy giant build four flowers at a price surpassing $727 million. The four projects would have had a cumulative capacity around 238 MW.

Russia's capacity to provide regarding agreements was indeed under consideration for some time before this week's statement, with Kyrgyz president Almazbek Atambaev saying the united states should find an innovative new partner because recently as final month.

Reports today state Asia could have an interest in establishing the jobs, though tensions between Kyrgyzstan and its particular downstream next-door neighbor, Uzbekistan, over water use could finally stymie those discussions.

Cancelation associated with the Inter RAO and RusHydro discounts raise problems about the nation's power safety. Whilst Kyrgyzstan Energy and business Ministry earlier this April, continuous repair works in the - which provides about 40per cent regarding the country's electricity - leave the country largely determined by imported power.