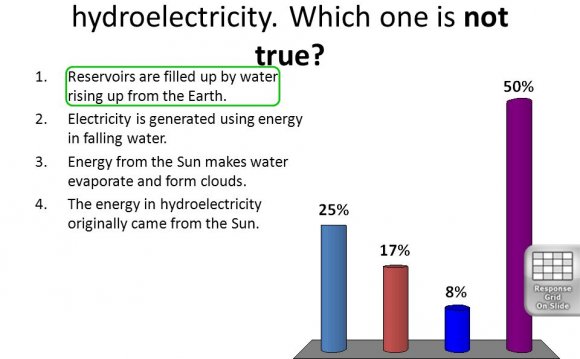 Hydroelectricity today provides about 7 percent of all of the renewable energy in the U.S., and it is the biggest source of green energy in the nation. It really is generated by a reusable force of water—from streams, oceans, also reservoir-to-reservoir—that drives a turbine in a hydroelectric plant. The turbine then transforms a generator rotor, which converts the energy into electrical energy.
About 99 percent of Hydro-Québec’s energy is generated by hydroelectric services. The rest of the 2 % is generated by a mix of wind, thermal, and nuclear energy facilities. With 62 hydroelectric-generating programs, including a wind farm, 27 reservoirs, and more than 668 dams and control structures, Hydro-Québec features an installed capacity and available supply totaling a lot more than 40, 000 megawatts (MW) of renewable power—more than all of New England’s power plants combined.